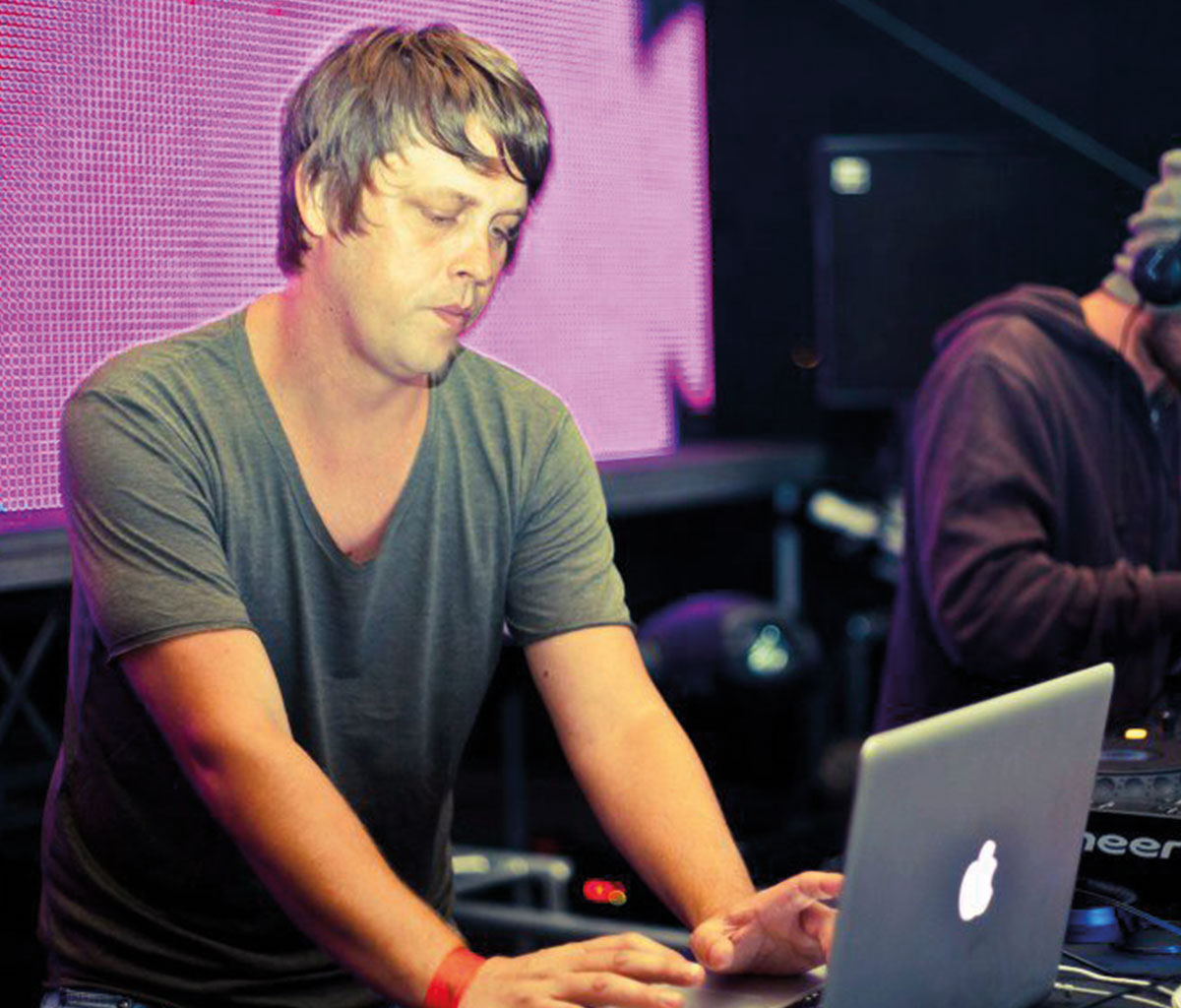 After having many successful releases as half of the revered psychedelic trance act Corona, Magnus Claussen proudly presents his brand new project I-Tone. Departing from his traditional style, I-Tone presents a new direction, branching into the deeper sounds of progressive psychedelic trance. The first wave of I-Tone tracks will include remixes of music by Flowjob, Zyce, and E-Clip, as well as his own solo work, with more releases and collaborations in the pipeline. In 1998, Magnus began working on music for his band in his home country, South Africa. Soon after, he discovered the sounds of electronic music, and in 2001 Corona was formed. Corona played on dance floors all over the world, at some of the world’s biggest and best festivals including Indian Spirit, Tree Of Life, Psychedelic Experience, Intact Expanda, Vortex, Alien Safari and Groovy Troopers. After the release of their two albums, as well as various EPs and singles as Corona, Magnus is very happy to present the next evolution in his music career, I-Tone. Look forward to many releases from this very talented musician, slated for release on his home label, Solar Tech Records. 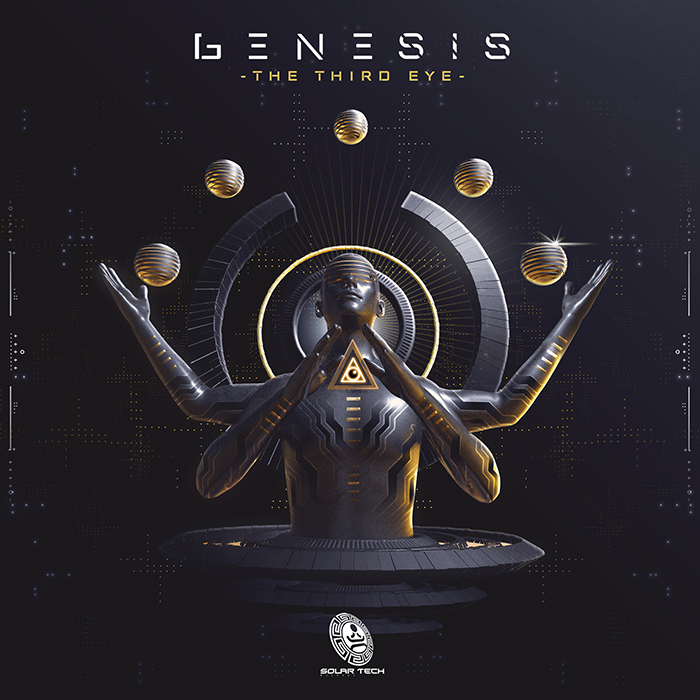 Don’t miss this beautiful and dreamy single from Genesis! With his usual skillful production, Genesis creates a mystical vibe with well chosen sound effects and vocal samples, as well as a bassline that bounces along and brings to mind a rave under a starry sky. “The Third Eye” will be out on Solar Tech Records […] 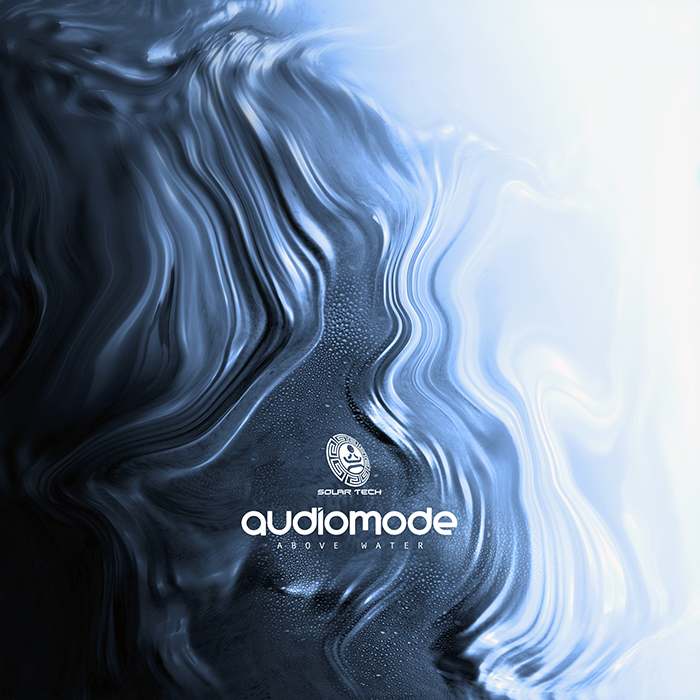 Audiomode is back with a heavy, progressive release full of depth, acid and squelchy sound effects. The release is a two-track EP starting with a tune that, just like the release itself, has the name “Above Water.” Ironically, the track almost makes you feel as though you are immersed in deep ocean water. That feeling […] 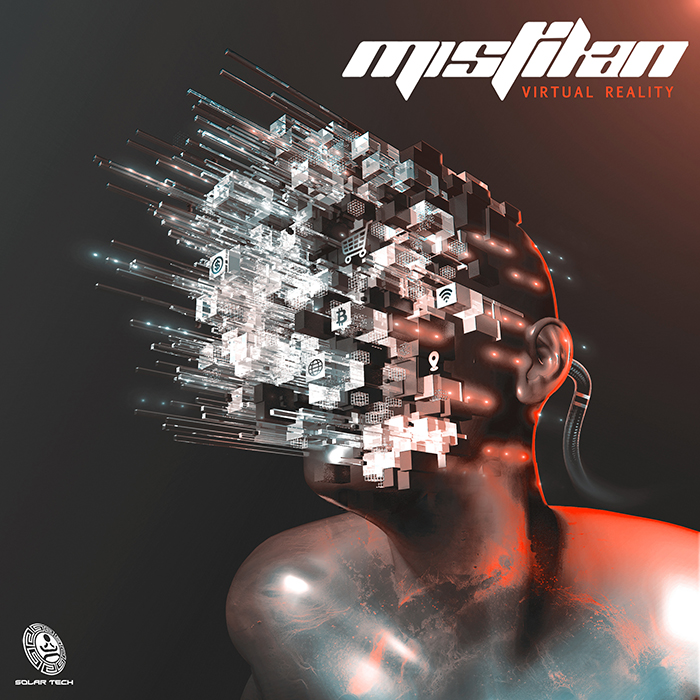 Mistikan brings us yet another brilliant release! His new single “Virtual Reality” is a massive and exciting track that has a dance-able energy to say the least. The intriguing oriental elements that reach the ear will bring you into another world, and the rolling bassline combined with the powerful kick drum will undoubtedly have you […]