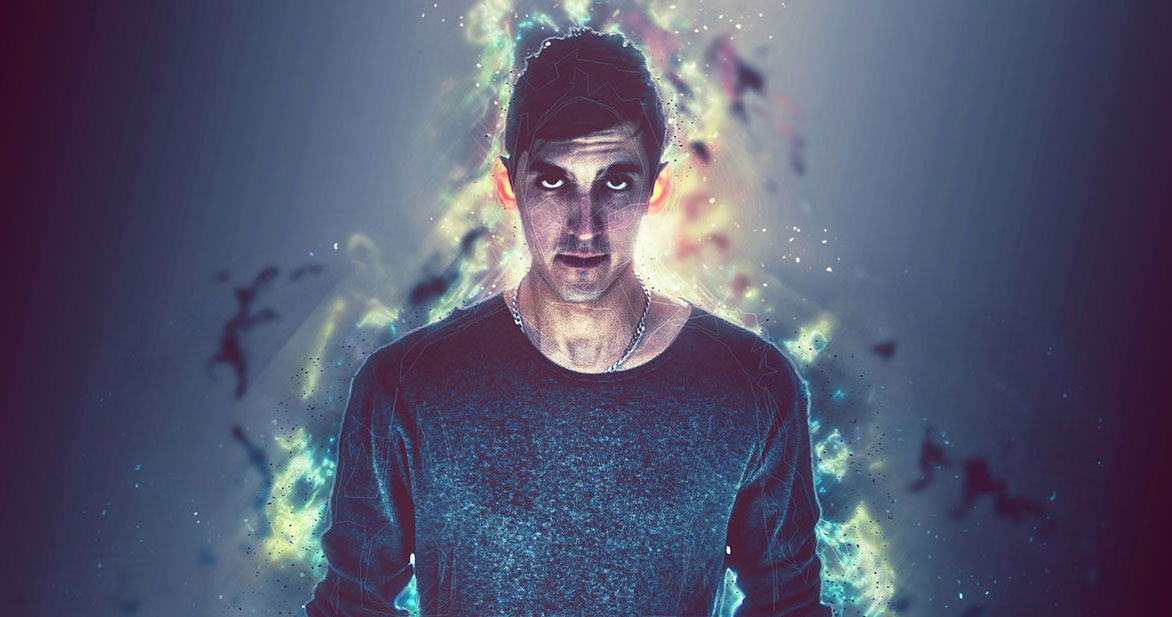 From the beginning, Mexican ATTIK has always challenged the traditional ways of making electronic music. Perhaps it is his unique way of using mechanical and industrial sounds in his productions that has caught the attention of dance music fans around the world.

Strong, robust, innovative and intelligent are just a few adjectives that describe the Attik production value. His sound is constantly evolving, from his use of futuristic textures and dynamic rhythms, right through to his die hard aggressive approach to making full power psychedelic music.

In spite of his young age, Attik’s discography already includes more than 75 tracks, making him one of the busiest and most sought-after producers and DJs in the scene today. Attik has performed in countries like Italy, Switzerland, Austria, Germany, South Africa, Belgium, France, the United States, Hungary, Poland, Brazil and Japan, leaving these international crowds wanting more of his intoxicating sound.

The Solartech team is proud to be representing this psytrance giant as of August 2018. Attik joins the star-studded Solartech roster and we excitedly await a successful future together. 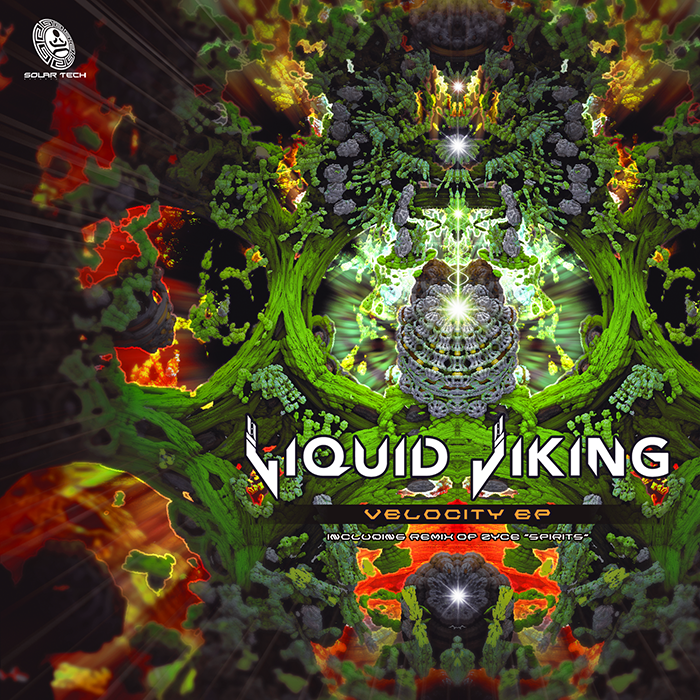 Liquid Viking is back with another EP for us at Solar Tech Records! It consists of one original creation and one remix. “Velocity” is both the name of the release itself and of the viking’s own original track. This piece has a darkness pulsing through it, with a progressive tempo and lots of effects and […] 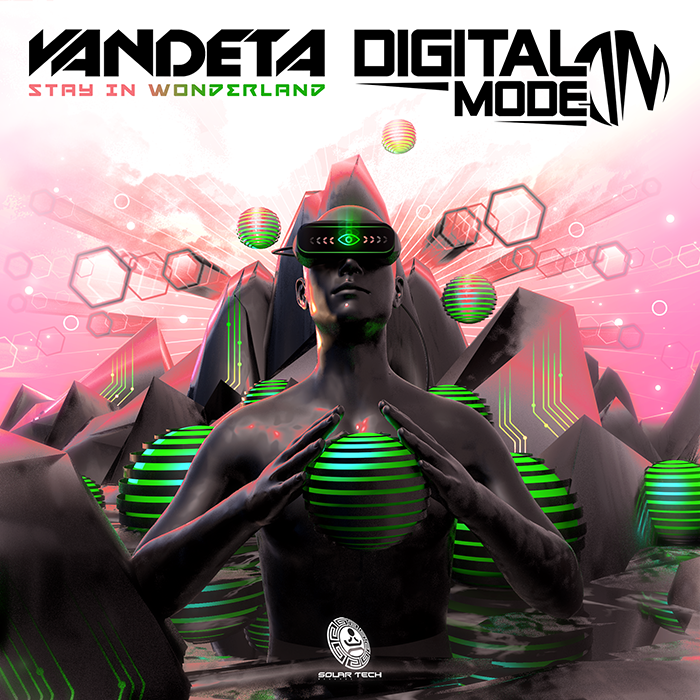 Imagine you’re in the matrix, at a party full of dancing machines. That’s roughly what it feels like listening to Vandeta’s and Digital Mode’s new single “Stay in Wonderland.” It’s a track full of energy, sound effects and captivating melodies. Enjoy the dynamic, progressive vibes with us on January 19th, when “Stay in Wonderland” is […] 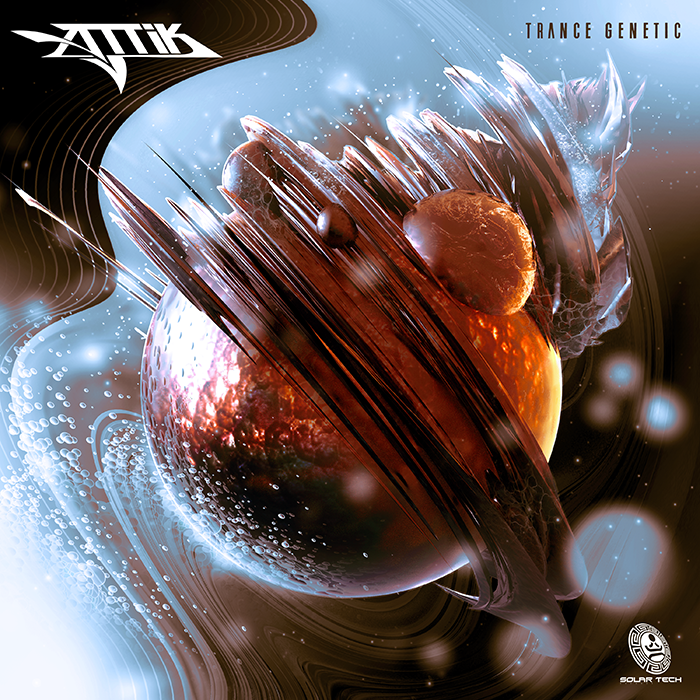 Are you ready for some new high quality sounds from Attik? His upcoming single “Trance Genetic” is an instant psychedelic classic that will take you down the rabbit hole to some mysterious places. With a hard-hitting kick drum and some epic sound effects, this track is destined to be a killer one on the dancefloor. […]