Israeli born Yanai Jascourt has been passionate about music since childhood.
His never ending musical curiosity lead to his discovery of trance at age 18, after which he left his heavy metal band and started producing electronic music.

Shivax started in 2013, originally as the product of Yanai’s old-school trance influences.
His early albums are characterized by Goa trance sounds, with some influences from other genres that inspired him.

In 2015 Yanai returned from India where he had played a number of sets, and his project started to expand worldwide. Shivax started to include live guitar performances in his act, getting recognition in countries like Israel, Brazil, Portugal, Belgium, Spain, France and Mexico.

The “rebirth” of Shivax started in 2017 assuming a new direction and style, a fusion of psytrance genres, focusing on quality sound and production value.

Focusing on fresh and exciting new music, touring the world with his guitar,
Shivax spreads psychedelic rock n’ roll vibes that will further revolutionize the scene. We at Solar Tech look forward to joining Shivax on his journey to further success. 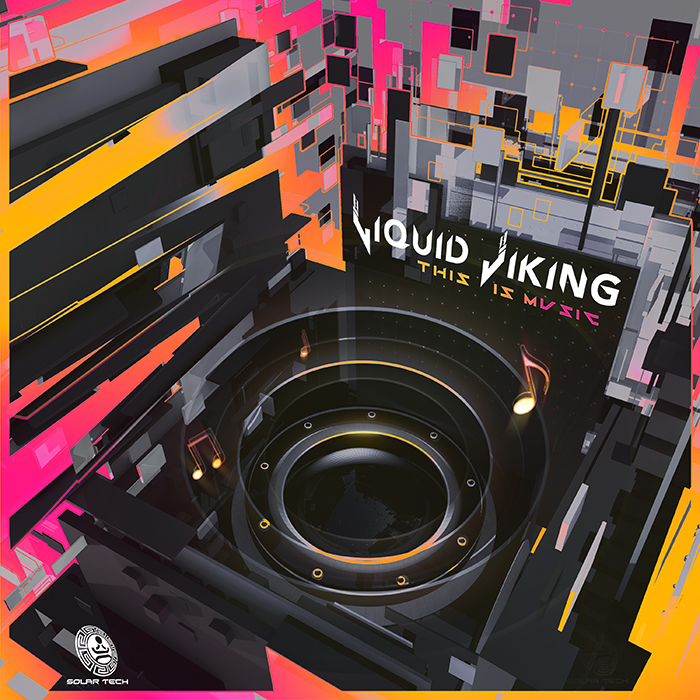 Liquid Viking “This is music”

Get ready for a new single from Liquid Viking, called “This is Music.” This track contains all that signature Liquid Viking goodness – powerful build ups, a pumping and jumping bassline, and dynamic starting and stopping points throughout the tune. This hard-working producer has also given this piece a touch of eerie darkness. Psychedelic effects […] 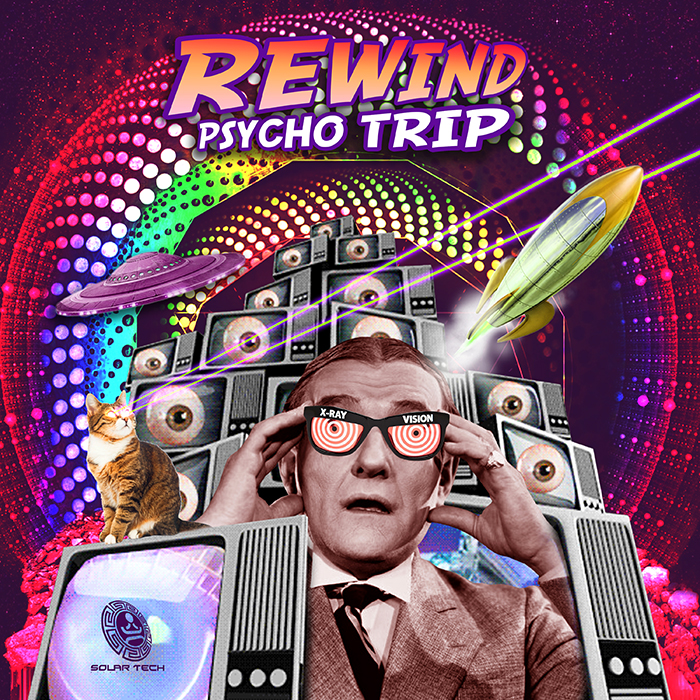 Let’s go on a Psycho Trip with Rewind! But be warned, listening to this EP will undoubtedly have you twirling and whirling around whatever room you’re in. This two-track release features copious classic psychedelic elements, rolling basslines and a genuine rave vibe. It starts off with a track that shares its name with the EP […] 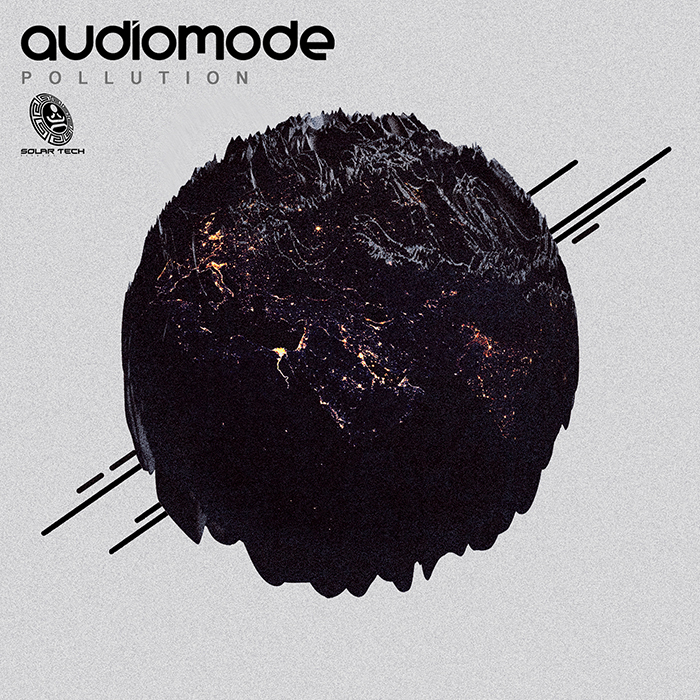 If you’re a fan of an offbeat bassline and a funky beat, we think you’re going to love the new EP from Audiomode. It contains three tracks called Pollution, Decay and Factory. These three (possibly climate change-inspired) tracks make up the release, which also carries the title “Pollution.” Although the music has us swinging and […]