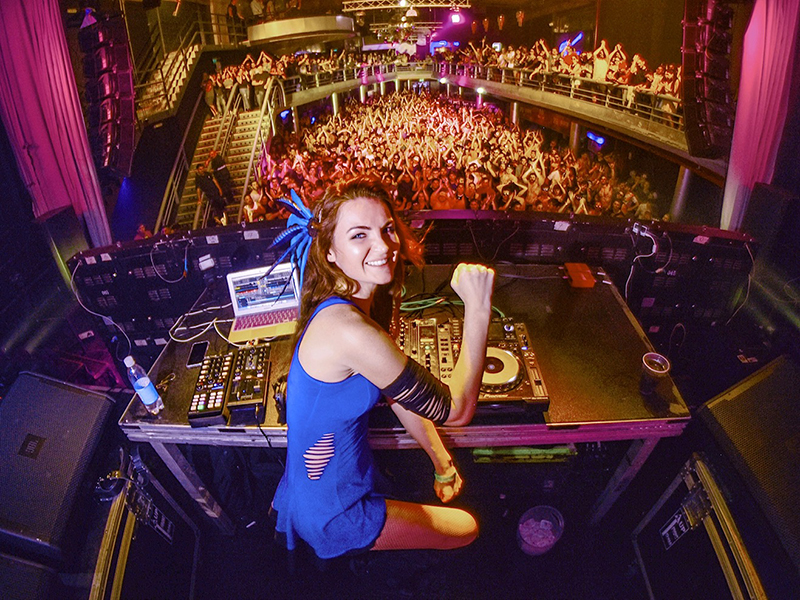 Yana, from Moscow, Russia, began her psytrance journey in 2003, and from 2005 until 2007 she was a resident of one of the biggest Russian promotion groups – Synthetic Dreams. In the autumn of 2007 she joined leading psytrance organization TLN Promotion.

After acquiring plenty of experience and skills, Yana decided to start her own solo project – Z-Cat. She was engaged in writing innovative music that told a story.

In 2009 she released her EP “Awaken Stories” on Portuguese label Ultravision Records, and she started traveling and performing. She released many of her tracks on different compilations and labels.

In 2009 she was also awarded for her contribution to the development of electronic music in Russia, as the best psytrance DJ in the country.

After years of traveling around the world, Z-Cat released her debut album “Reflected” on South African label M.M.D. Records in June of 2013.

After already having taken the psytrance scene by storm for many years now, Z-Cat joins the Solar Tech family in 2019. Her unique and powerful take on psytrance will surely continue to impress crowds across the world, and we can’t wait to be part of the journey. 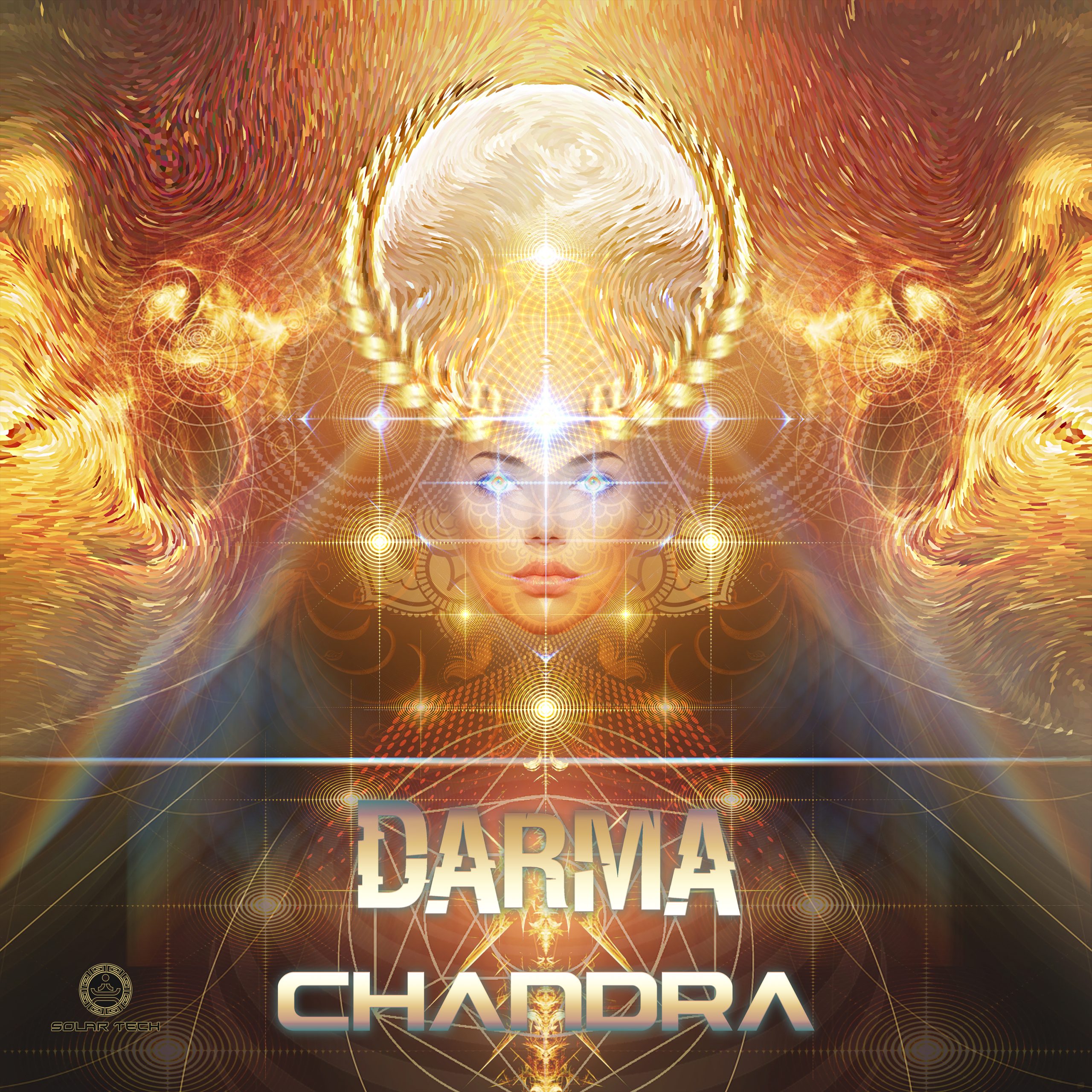 Darma is back with a brand new top tier release for us! It is an EP called “Chandra,” containing two energetic tracks with unique qualities. The first one shares a name with the release itself, and combines a one-of-kind bassline with a dark and mysterious vibe, as well as some wonderfully familiar psytrance drops. The […] 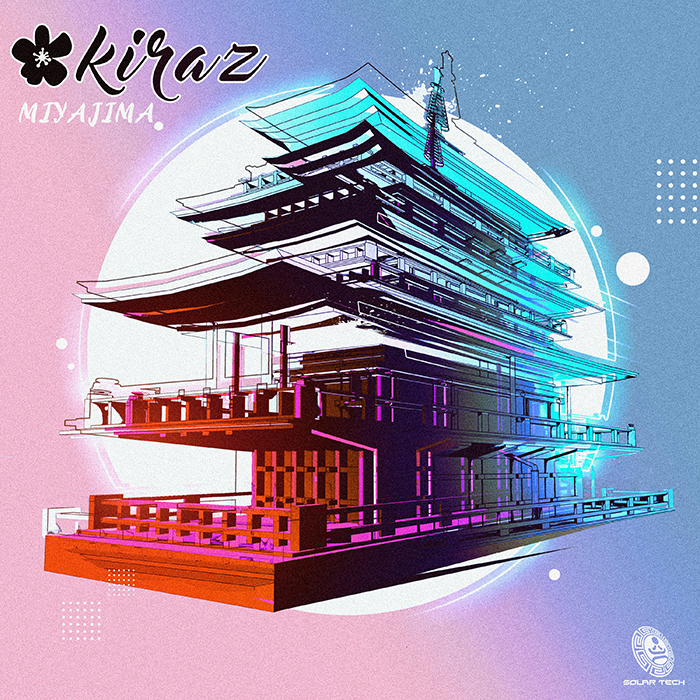 Kiraz is back with another beautiful, melodic release for us! The EP, called “Miyajima,” consists of two progressive creations with their own unique vibes. “Avalanche” will give you a bit of a psytech feeling while still staying true to the artist’s love of melodies. The track that gave the release its name, “Miyajima,” will take […] 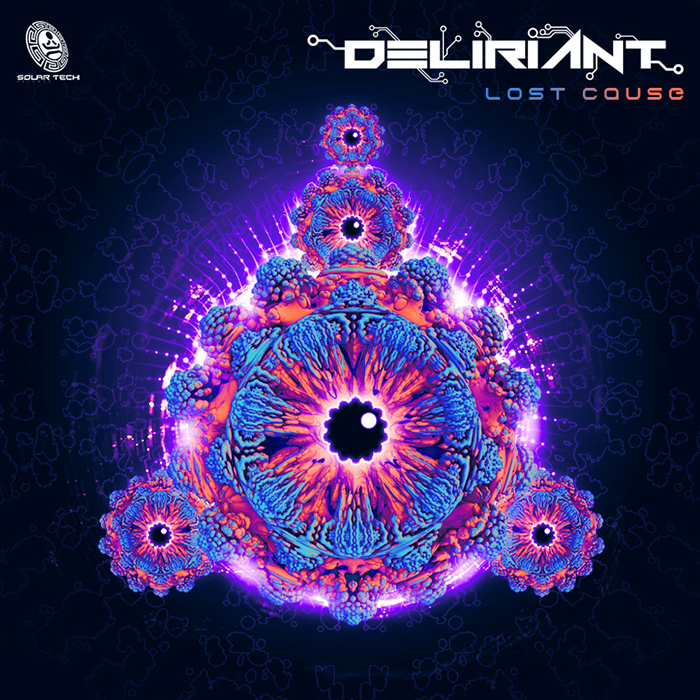 Imagine yourself at a rave in a dark subway tunnel. Pitch black with a few blinking lights. Trains pass you by every few minutes. That’s the feeling you’ll get listening to the new single by Deliriant called “Lost Cause.” With a mysterious atmosphere and heavy-hitting high quality kick and bass it’ll bring you into that […]