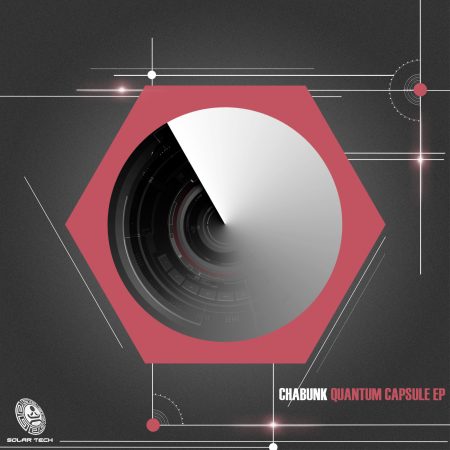 Solar Tech Records is happy to present the new EP from label artist Chabunk, “Quantum Capsule.” After having tracks featured on numerous compilations, along with the successful release of two EPs on Solar Tech Records, Chabunk is back with his third EP. “Quantum Capsule” features two all new original tracks; “Electro Positron” and “Quantum Capsule.” These tracks represent a new evolution in Chabunk’s musical sound as he incorporates more groovy progressive sounds, while still remaining true to his signature style for which he is known and loved by his fans. This EP is a preview of Chabunk’s new album set to be released in Summer 2013. Chabunk is Gareth Webb, originally from Cape Town, South Africa. Gareth has been producing Psychedelic Trance music since 2004, and has played at many of the world’s largest psychedelic music festivals; pleasing the fans by making dance floors go wild!