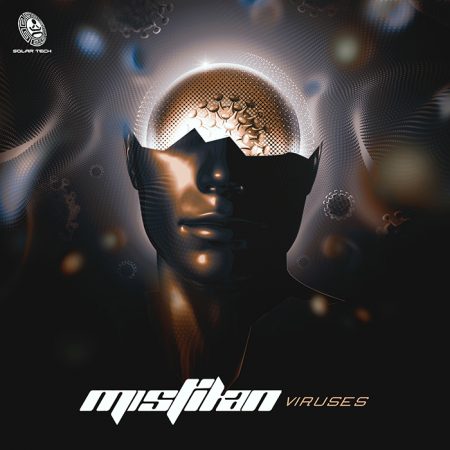 A brand new captivating release from Mistikan is coming! His track, which is called “Viruses,” gives a classic psychedelic feeling, but with an offbeat bassline instead of the traditional rolling one.

Mistikan manages once again to truly move his listeners with hypnotizing sounds and spellbinding chord progressions. The result is a genuinely beautiful piece of music that instantly evokes emotions.

“Viruses” will be released on Solar Tech Records on April 22nd 2021.