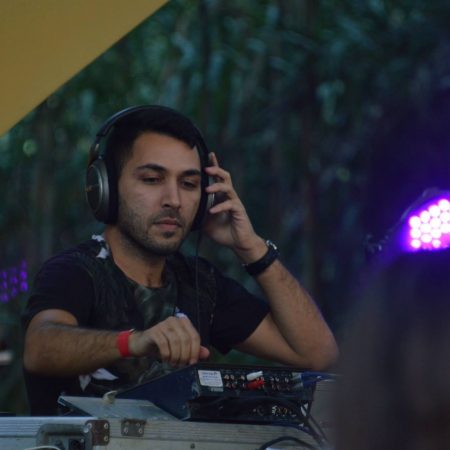 PerfecTone is a Progressive Psychedelic Trance project, spiced up with tribal rhythms and massive grooves! He presents a perfect crossover of pumping Progressive and charming Full-On rhythms. Those words probably describe PerfecTone best. The man behind this project is Lior Saban, 29 years old, and based out of the center of the Trance world – Tel Aviv, Israel. Lior had a very early introduction to the Psychedelic Trance scene. At the age of 10, he started producing his first sounds. Later, he began taking guitar lessons, and his first musical career as a rock band player took off! This was until he found his way back to the Trance scene in 2011, and decided it was time to take it to the next level! His debut EP “Pray from Africa” which was released on BMSS in late 2014 was an instant hit on Beatport. This paved the way for his follow up EP “Freedom,” which released during the Summer of 2015 also on BMSS. Hot off the heels of these releases, PerfecTone has been continuously cooking up cutting edge productions in the studio. As Lior looks forward to his musical future, he decided the next logical step was to join of of the world’s most renowned Psychedelic Trance labels – Solar Tech Records! Look forward to a plethora of releases coming from PerfecTone on Solar Tech Records in the near future!