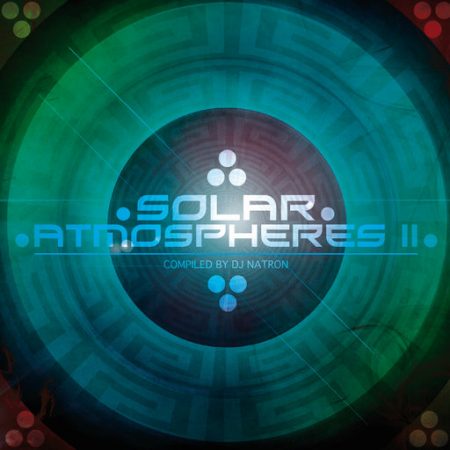 The second part of DJ Natron’s flagship compilation comes with the one or the other surprise.
For instance, Silent Sphere is Back On Track and presents an exclusive foretaste of the new album! Waio and Breathead teamed up for a ridiculously powerful Bang, Corona and Tulk deliver the result of a no less compelling Solar Tech Session in Hamburg, and last but not least there is the up-and-coming talent Kryia from the Netherlands who comes with some fresh tomahawk sound. A great variation of quality music from Germany, Brazil, Mexico, South Africa, and Switzerland all of it with Solar Tech’s unmistakable sonic imprint!