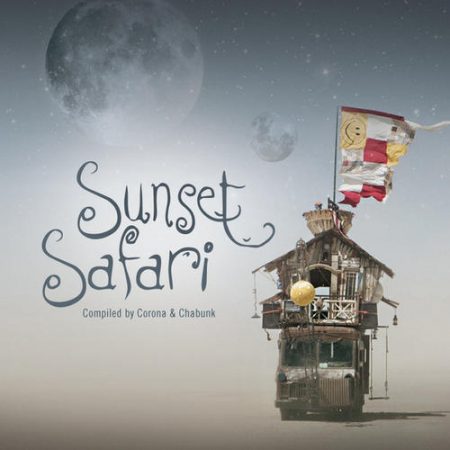 Get ready for a frisky trip into the wild.
South African Corona, whose second album is getting ready to be launched on Solar Tech very soon, and his compatriot Chabunk teamed for a Sunset Safari. As this term implies, it is an beautiful but also an adventurous tour that awaits the listeners. On the contrary of cheesy standard melodies, these varied tracks put the idea of Trance in a nutshell and distinguish themselves by forcing power and deepness. While most of them represent the creativity of South Africa, also material from Brazil, Chile, the UK and Germany is included.