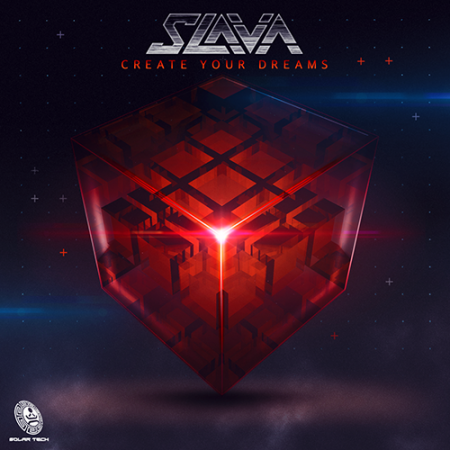 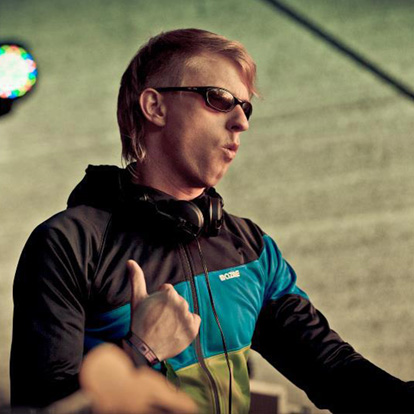 German artist and psytrance veteran Timmi Sun is a legend in the scene. In addition to his love for and loyalty to the music, Timmi Sun is the man behind many remarkable events in his native country. Herrentags Open Air in Blievenstorf and Summer Dream Festival in Parchim are two of those events. When it […] 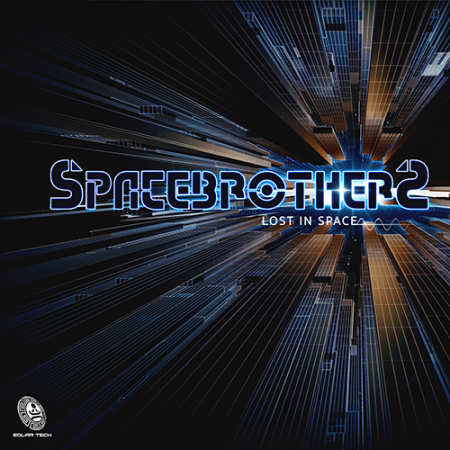 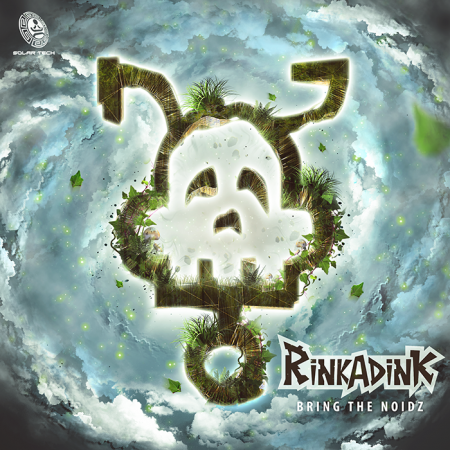 The newest from technical wizard Rinkadink goes by the name of “Bring The Noidz.” This banging piece of music plays with your mind through clever energy shifts and eery melodic elements. The constant give and take of power intensity pleases and excites the listener, as the driving rhythm creates movement in the music. The track […] 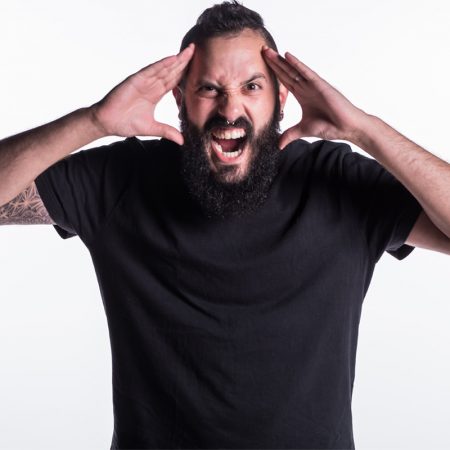 Shivax combines the very best of his various musical influences to create a unique psychedelic trance style. Israeli born Yanai Jascourt has been passionate about music since childhood. His never ending musical curiosity lead to his discovery of trance at age 18, after which he left his heavy metal band and started producing electronic music. […] 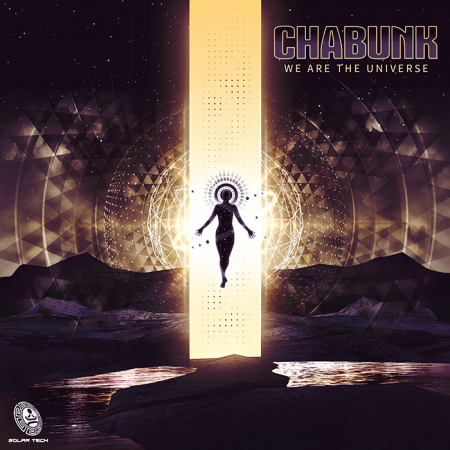 Chabunk EP “We are the universe” 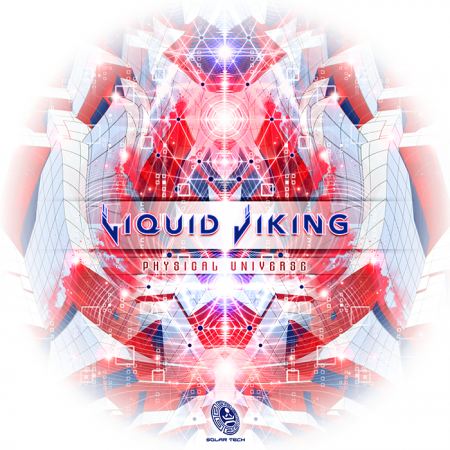 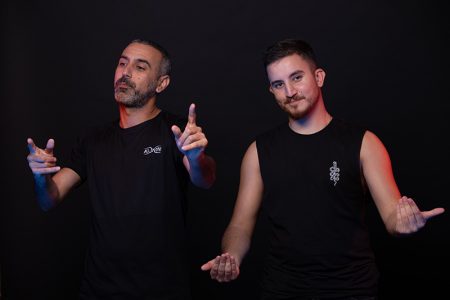 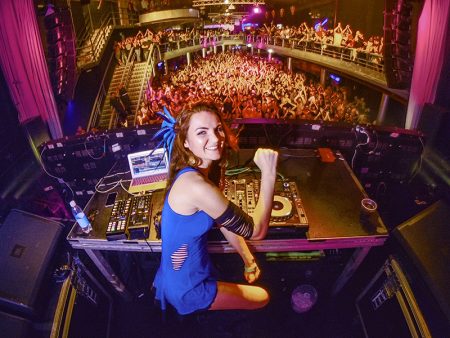 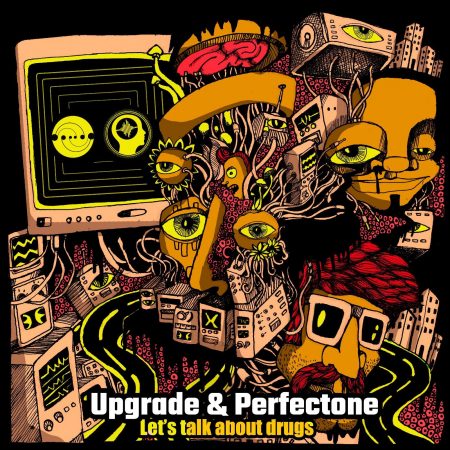 “Let’s Talk About Drugs.” This Israeli collaboration between Solar Tech resident PerfecTone and psytrance connoisseurs Upgrade is full of energy and psychedelic power. The clever injection of catchy pitched up vocal samples and beautiful oriental flavor makes this track a versatile and compelling piece of music. The track will be out on Solar Tech Records […]